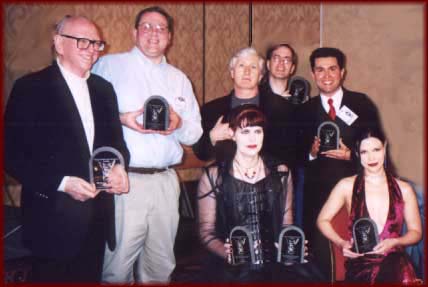 All graphic content on this site is © 2002 Chad Savage/Sinister Visions.
All other contect is © 2002 International Horror Guild.
All Rights Reserved.